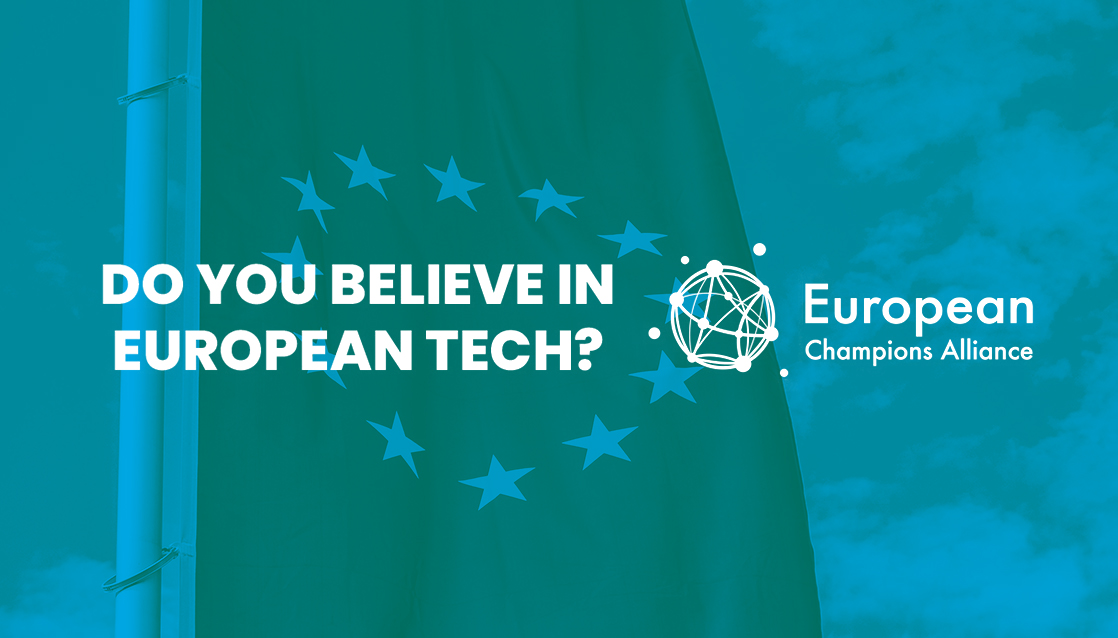 The ECA is an initiative of a group of entrepreneurs and experts whose objective is to develop a true European technology ecosystem composed of scale-ups, SMEs, enterprises, institutions, civil society organisations, universities and supporters of European digital sovereignty. The aim of such a movement is to harness the power of intelligent collaboration and support the growth of European digital players.

Tixeo’s 100% European profile naturally led it to join this group. Tixeo remains a French and independent company with its own capital and its headquarters in Montpellier (France). R&D, support and hosting of all its services and data are also located in Europe. Its offers, 100% GDPR compliant, are available in the Cloud (private or public) and on-premise. 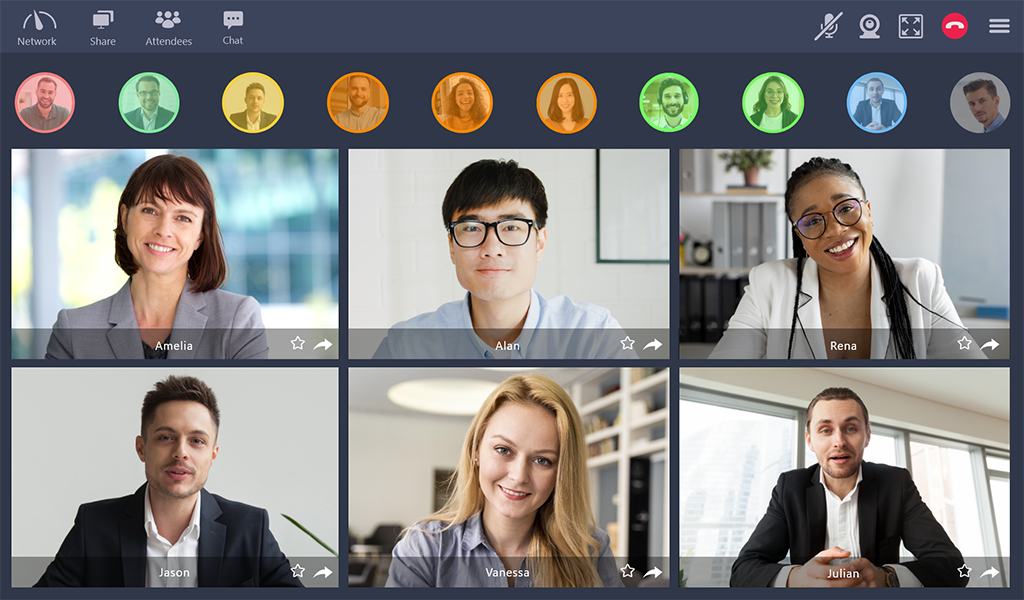 «We are very proud to join the European Champions Alliance, which remains the reference ecosystem for the European technology industry and with which we can share our expertise in secure collaborative video conferencing, end-to-end encryption and teleworking, as well as participate in the development of the European digital industry. Digital sovereignty and technological independence remain more than ever the essential conditions to preserve the integrity of the European industry: a true tech ecosystem like the European Champions Alliance will allow us to meet this major challenge.» says Renaud Ghia, Chairman of Tixeo.
Learn more about Tixeo security
Tixeo’s technology is based on a set of innovative security mechanisms and includes true end-to-end encryption of communications (video, audio, data) in a multipoint videoconference. Tixeo remains the only editor in Europe to provide a video conferencing technology certified and qualified by the National Cybersecurity Agency of France (ANSSI).
Try Tixeo video conferencing for free for 30 days 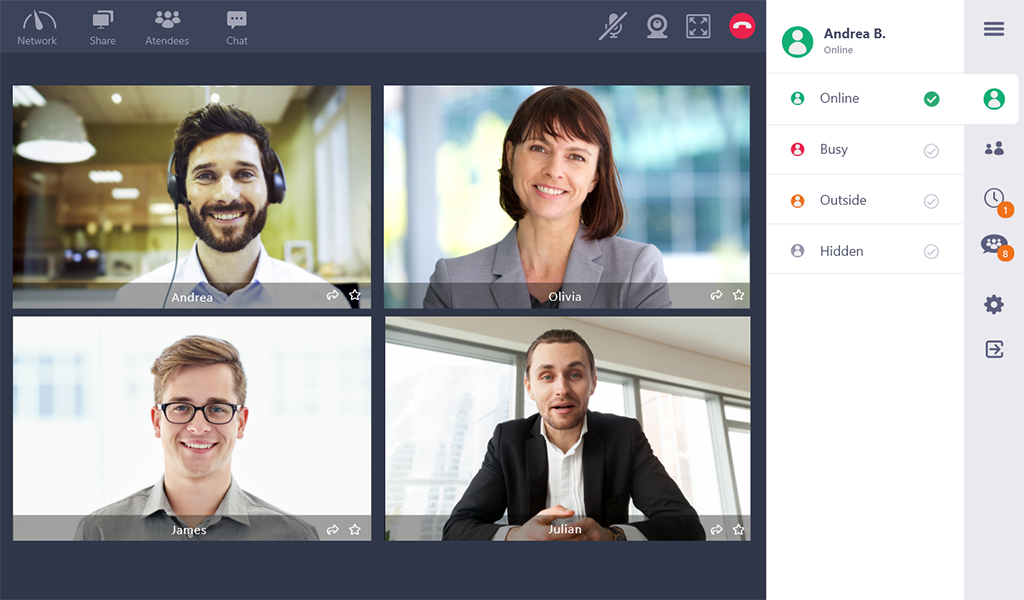 About the European Champions Alliance

The European Champions Alliance is a non-profit association that creates an ecosystem of start-ups, scale-ups, SMEs, companies and industry experts committed to European technology and values. The Alliance leverages its European network by sharing market knowledge and activating joint business opportunities between its members to support the growth of European Champions.